More than 400,000 Fijians have downloaded the Walesi app – AG 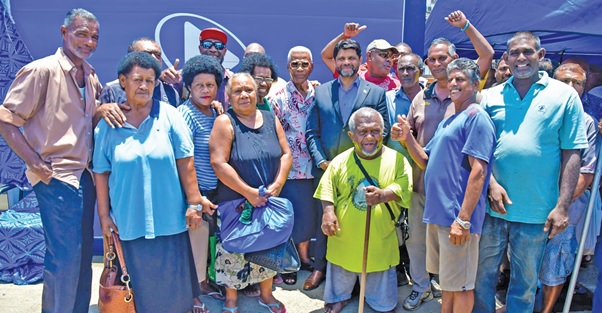 The Attorney General Aiyaz Sayed- Khaiyum, with the citizens after the opening of the four Walesi customer-care branches in the Western Division Photo by DEPTFO News

More than 400,000 Fijians, nearly half the country’s population have the Walesi App on their smart phones while more than 150,000 have set top boxes at home to watch on their television screens.

This was highlighted by Acting Prime Minister, Aiyaz Sayed- Khaiyum after he opened four Walesi customer-care branches in the Western Division yesterday. Mr Sayed-Khaiyum first opened the Rakiraki branch, followed by Ba, Lautoka and then Sigatoka.

“This is a series of branches that Walesi will be opening up on Viti Levu,” Mr Sayed Khaiyum said.

He also told residents of the three western towns that Walesi was look­ing at introducing two more channels, most likely a religious and an educa­tional programme.

“Walesi is about the initiative Gov­ernment took to provide television for all Fijians,” he said.

The Ba, Rakiraki and Sigatoka branches are smaller and situated near the bus stands while the Lau­toka branch, which is the main centre for Walesi in the Western Division, is along Vitogo Parade.

“We want the people to have Walesi so that they would be kept informed through the new and parliamentary channels,”Mr Sayed-Khaiyum said.

“For those villagers living in remote areas or are on islands and have no access to a transmitting tower for a signal, need not worry because Walesi also uses satellite to air their pro­grammes.”

“I am urging all residents of Ba to get hooked up to Walesi because it is easier now that we have our own office in Ba,” Ratu Filimoni said.

“Ba is a fast developing town and would be the place to live in.

“What Walesi has done by opening these branches are commendable be­cause they are bringing these services to our doorsteps.

“People who have Walesi will now save money through travelling or us­ing the phones to get in touch with the Walesi people if something is wrong.”

This is also especially, great for those who live in the remote or rural areas as they now just have to come to town to get a Walesi set top box, go home and watch what those in the urban areas are watching.

“This is what the Government is doing in trying to give a better life to those who live in the rural areas,” Ratu Filimoni said.

“I have always been one of the biggest supporters of the present Government because of what they are doing for every ordinary Fijian by giving all a chance to improve our lives.”

Ba Town Council chief executive of­ficer Dip Narayan said this was a big moment for the people of Ba because they would not have to far to get a Walesi set top box.

“The people of Ba are extremely grateful to Government for bringing this service to us,” Mr Narayan said.

Mere Waqa, of Sasa Village in Ba said not many people in Ba received a Walesi box last year during promotion, but now there was an office in Ba and would be easier to get one.

“I am very happy because we have been waiting for a long time,” she said.

Jone Nawai of Vanuakula Village in Ra said he was extremely happy and had come to town to pick up a set top box after he heard Walesi was opening an office in Rakiraki.

“We are looking forward to going back home and to watch Walesi in our homes,” they said.

Mr Kaivata said there were some in his village who already had Walesi television and was looking forward to having his own at home.

Those who earn under $30,000 gross annually qualify for a free set top Wale­si box while those earning above will have to pay $80 for a set. 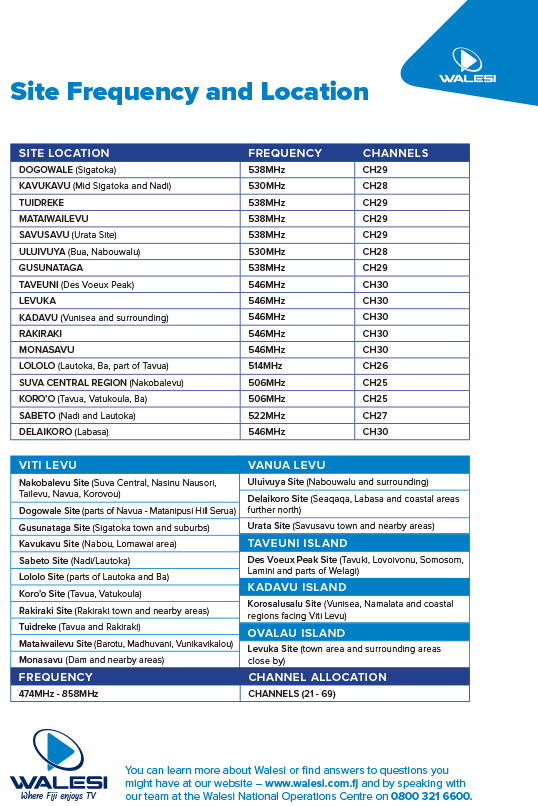 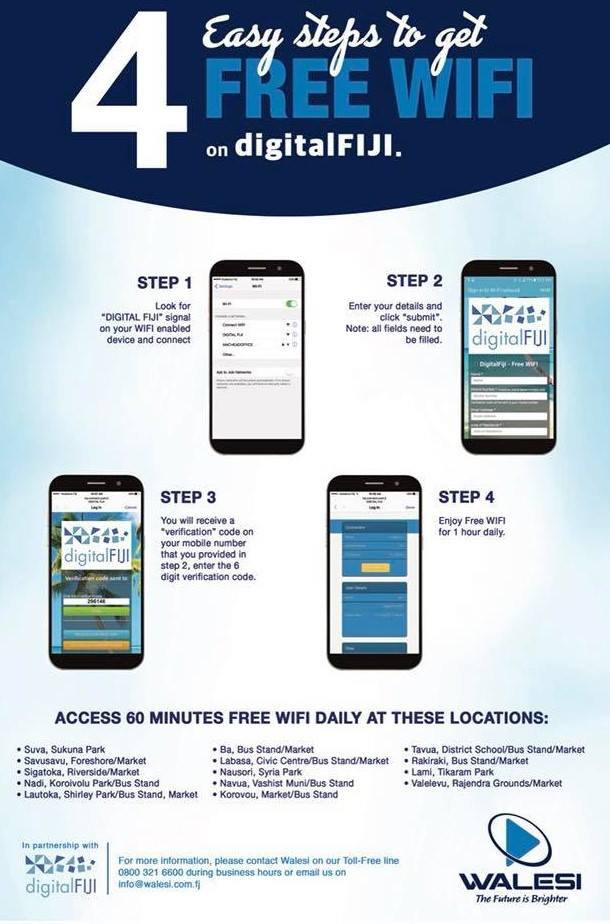 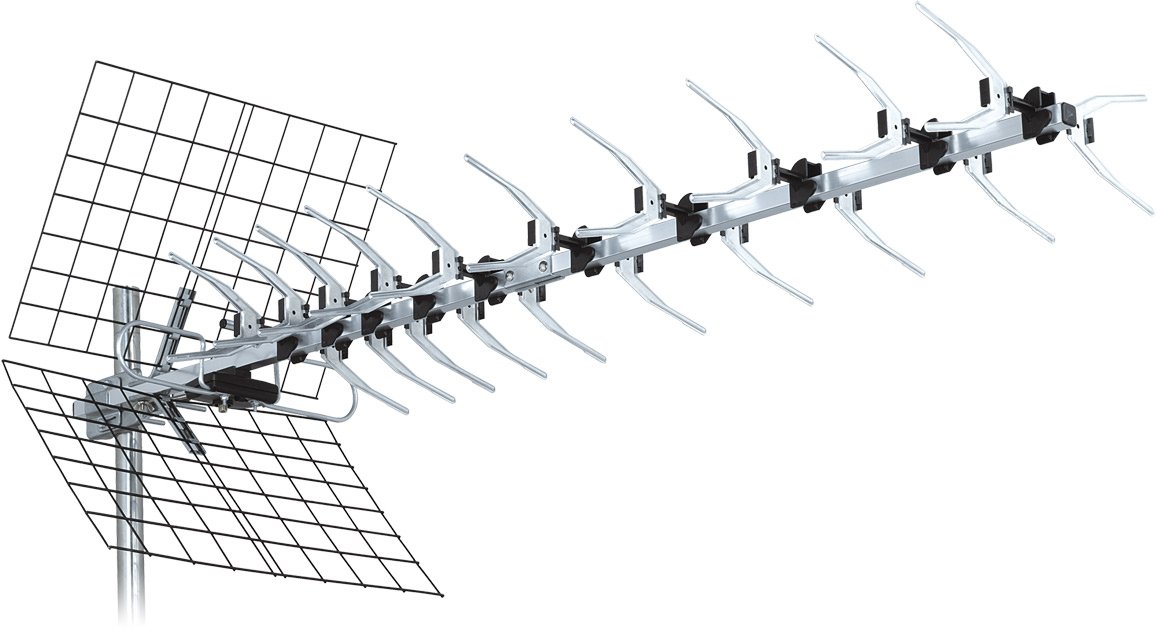